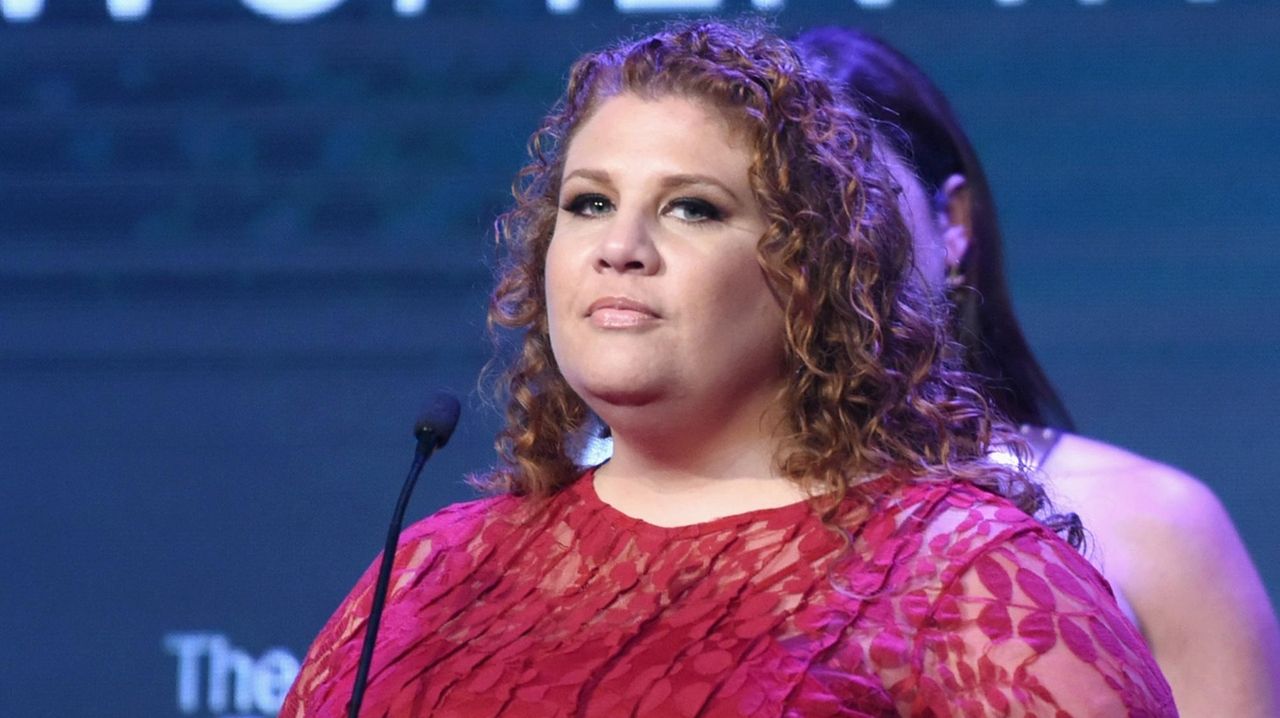 Sometimes you look for a cause, and sometimes a cause finds you.

“It’s not really what I wanted to be known for,” Julie DiCaro said, “but speaking out about online harassment has sort of become my wheelhouse, I guess, for better or worse.”

In DiCaro’s case, that centers on a particularly toxic genre of harassment: That which targets women in sports media.

DiCaro’s new book, “Sidelined,” suggests a broader mission in its subtitle: “Sports, Culture, and Being a Woman in America.” But its primary subject is sports media, and she pulls no punches.

That is evident from the start in her bluntly worded introduction, including this: “No one should have as many bad days as women who work in media do.”

And this: “Whatever issues women have in society in general, they’re amplified by a factor of about a million in sports.”

DiCaro came to sports media relatively late after a career in law, and until last spring was a sports talk host at Chicago’s “670 The Score” before being let go amid COVID-19 pandemic cuts. She now works for Deadspin.

But she might be best known outside Chicago for a viral YouTube from four years ago in which she and ESPN’s Sarah Spain had vile tweets that had been aimed at them read aloud to their faces by unsuspecting men. It has been viewed more than 4.7 million times.

“I don’t know how many people realize that was me,” DiCaro said, “but certainly when you’re trying to sell a book and you’re trying to make a point and you can point people back to the video, yeah, I think it helps a little bit with your credibility.

“People know I’m not just writing about something hypothetical. It’s something I’ve already been through.”

DiCaro filled in the gaps in her own experience through interviews with other women in sports media, including some of the pioneers.

“When I first started talking about online harassment for women working in media,” DiCaro said, “I was thinking these women are just going to tell me to sit down and shut up, because they went through so much worse.”

Instead, several told DiCaro they felt somewhat insulated in an era in which haters often had to sit down, write a letter and put it in the mail. The internet and social media has changed all of that.

“I had a woman tell me she hopes I get raped to death,” DiCaro said, recalling a tweet this week. “It’s just a thing that people sit down and fire off without too much thinking about it. So the barrier to harassment is way less than it used to be.”

Being a relative outsider who did not grow up in the business helped DiCaro see more clearly the work culture around her, particularly in sports talk. “It was very surreal for me,” she said. “It was like going back in time.”

DiCaro writes about the challenges that face women in sports, from obsessing over how their voice sounds to knowing there is less room for error than men are granted when making minor mistakes.

“I probably didn’t sleep the first year of ‘Sunday Night Baseball,’ ” ESPN analyst Jessica Mendoza says in the book. “I was just a mess with exactly that: I can’t mess up.”

DiCaro spends an entire chapter — one she begins by writing, “I’m going to regret writing this chapter” — on her running feud with the site Barstool Sports.

Sure enough, when “Sidelined” came out last week, Barstool marked the occasion by reading the book aloud on YouTube.

“I was pretty anxious up to the release, because I knew as soon as they got their hands on it something was going to happen,” DiCaro said. “I wasn’t necessarily prepared for them to read the entire thing online for 7 ½ hours, but I guess they never cease to shock me with how low they’re willing to go.”

DiCaro believes the pandemic has made online harassment even worse, as people have become angry or lonely or otherwise stressed.

The book covers a variety of subjects, including the coverage of sexual assaults by athletes and matters that are not directly related to media, such as the fight for equal pay and facilities.

“The whole impetus for the book was the issues that we deal with in sports media are just the issues we’re dealing with in society, just sort of amped up on steroids,” she said, “because there is so little decorum and really care for the way people act in sports media.

Neil Best first worked at Newsday in 1982, returned in 1985 after a detour to Alaska and has been here since, specializing in high schools, college basketball, the NFL and most recently sports media and business.